The Big Cat Public Safety Act is alive and well, notwithstanding assurances to the contrary made by Dan Ashe, CEO of the Association of Zoos and Aquariums (AZA), to member zoos concerned about the survival of their Animal Ambassador programs.

On March 30, 2017 the Big Cat Public Safety Act (H.R. 1818) was introduced into the U.S. House of Representatives. The Humane Society of the United States (HSUS), the primary proponent of the measure, characterized the bill as a bi-partisan effort to “prohibit private ownership of captive lions, tigers, and other big cats in the US.” — ostensibly a bill to ban big cats as pets. However, most states already prohibit the ownership of big cats as pets. South Carolina passed a law banning big cats as pets in the…

Sun Tzu, the famous Chinese General who wrote the classic text ‘The Art of War,’ said ‘Build your enemies a golden bridge’. He meant corner your enemy, and then rather than fighting, create a path of escape in the direction that you want them to go. The Golden Bridge works by closing off all options except the one you have strategically chosen.

A Change in Tactics
Why has Wayne Pacelle and the Humane Society of the United States (HSUS) taken such a proactive interest in the Association of Zoos and Aquariums (AZA)? After decades of opposing zoos and all forms of captive conservation, Wayne Pacelle appears to have changed tactics in his bid to close the book on zoos. What if he could harness the active cooperation of AZA? He may then be able to influence a change of direction from within. To that end Pacelle spent the summer of… 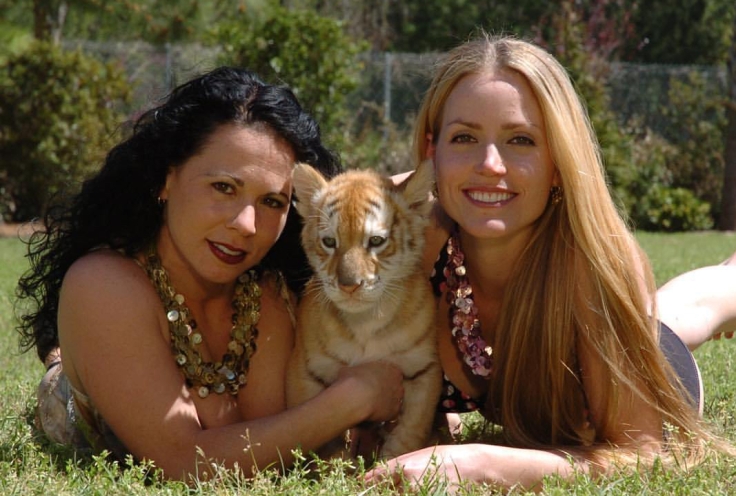 On March 30, 2017 the Big Cat Public Safety Act (H.R. 1818) was introduced into the U.S. House of Representatives. Proponents of H.R. 1818 laud it as a bi-partisan effort to “prohibit private ownership of captive lions, tigers, and other big cats in the US.” — in other words, pets. However, this characterization appears not only disingenuous, but it is duplicative, as most states already prohibit the ownership of big cats as pets. If passed as written, the primary impact of H.R. 1818 would not be on pet owners, but on zoos and sanctuaries that are not ideologically aligned with animal rights advocates espousing historical anti-captive wildlife sentiments.

January 25, 2018 - Shared The Board of Directors of the Humane Society of the United States, the nation’s most influential animal-welfare group, has hired a Washington law firm to investigate an allegation of workplace misconduct against its longtime chief executive, Wayne Pacelle. The investigation, which began last month, is being run by Grace Speights,... END_OF_DOCUMENT_TOKEN_TO_BE_REPLACED 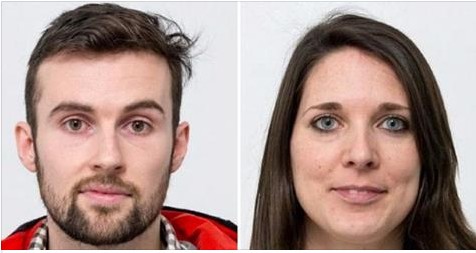 Natasha Simpkins, 30, and husband Sven Van Hasselt, 31, both members of Stop Huntingdon Animal Cruelty (Shac), were sentenced after pleading guilty to conspiracy to blackmail. Man charged with murder of woman in Aldi 'previously attacked her mum' Sustained attacks against employees of Huntingdon Life Sciences (HLS), which does tests on animals, began in 2001,... END_OF_DOCUMENT_TOKEN_TO_BE_REPLACED